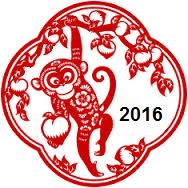 The traditional Chinese Spring Festival commences this year with New Year Day on 8 February and ending with Lantern Festival on 22 February. This year our Branch (assisted by, Waikato Weekly Chinese News, the Chinese Student Association of Waikato Region and Hamilton City Council) is organising a Celebration Concert for the Chinese Year of the Fire Monkey at 7.00pm on Saturday 20 February at Founders’ Theatre, Hamilton.

Entry to this concert is free of charge, but as the theatre only has 1249 seats, a ticket will be needed for admission. Please contact any member of our Branch Executive Committee for a ticket as soon as possible as the number of tickets is limited. Early bird is more likely to receive a ticket.

The concert will largely be of traditional Chinese music, singing, dance, and activities. The concert is expected to last about 2 hours, and all entertainment will be provided by local artists with the notable exception of the Performing Arts Group from Wuxi coming to Hamilton specifically for this event. As part of the celebrations for the 30th Anniversary of the Sister City Relationship between Hamilton and Wuxi, the Wuxi Foreign Affairs Office is sending a nine person Performing Arts Group to perform at this concert.

Happy Chinese New Year to all our members and friends 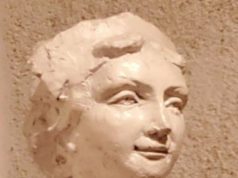 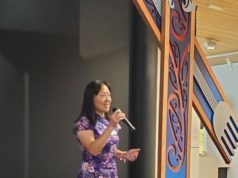 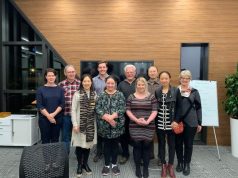