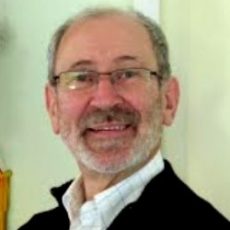 Dave Adamson has been a member of the Christchurch branch of the NZCFS for twelve years, and is currently the South Island Vice President.

Until he retired in 2009, he worked for 11 years in the Christchurch City Council Civic and International Relations team. The role’s main focus was the city’s relationships in China, predominantly the sister city links with Wuhan City and Gansu Province, but also working with delegation visits from various parts of China to the city.

Until 2015, he was a deputy chair of the Christchurch China Sister Cities committee, which handles Christchurch’s links with Gansu Province and Wuhan City. He was on the board of Sister Cities New Zealand for eight years, seven of them as Vice President.

Dave has been to China six times, and has a huge passion for China and her people. As we enter the 21st century, with all its challenges, his main focus is on improving relations with China through educating New Zealanders about that amazing country and its people.