Come and share these two excellent 30 minute documentaries with us.

The Lion Dance  is an auspicious symbol of Chinese civilization that evolved into a folk activity incorporating elements of  religious beliefs, art, acrobatics and martial arts.

Tea Culture developed in China over two thousand years and is considered to be its fifth contribution to the world, after the inventions of gun powder, paper making, printing and the compass. 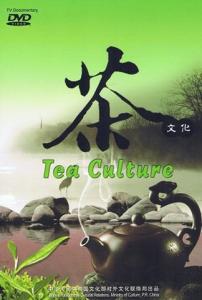 The Guilin Teachers’ Delegation Banquet was an enjoyable part of their very successful visit to Hastings from 31 July to 3 August. ‘Just a very big thanks from Sue Stove and me for your involvement during the teachers’ delegation visit last week. Some of you were home hosts, others organised the magnificent welcomes at the schools, others came to the meals or visits and made the delegation feel very welcome. There were so many small things that people did that added up to a hugely successful visit.  A very big thank you must go to Don Clark for driving the delegation around, and being chief whip! He did an excellent job of getting everyone to where they should be on time.’

Love That Job –Hawke’s Bay people talk about their jobs.

Janice Klinkhamer has a programme  on Radio Kidnappers on the 1st & 3rd Tuesdays of each month, at 10:05am which explores a variety of occupations and the people doing them. Janice has interviewed Dave Bromwich and Sally Russell about what they do in China.

The fabulous Wellington Dragon Dance Group are once again coming to Hastings and will be part of the annual Blossom Parade to be held around the CBD between 1 and 3 pm.

The Asians in the Bay community newspaper held the first  Asian Awards Night on August 25 at the Hawke’s Bay Opera House, Hastings. Awards were made in three categories namely, entrepreneurs, practicing professionals and community organizations.  The evening celebrated our growing Asian community and recognized the unique identity and contributions of Asians in social, cultural and economic development of Hawkes Bay.

Congratulations to all the winners: 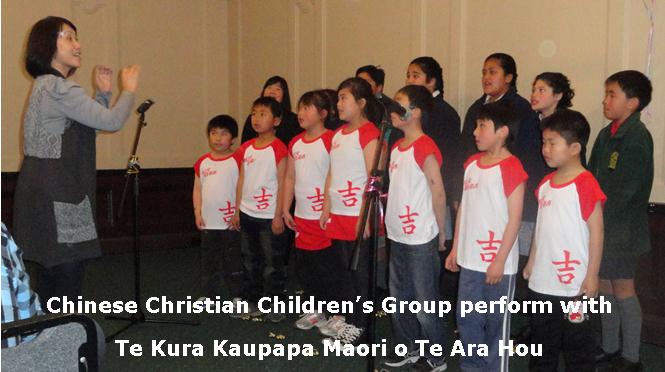 Man in a Suitcase

The Court Theatre in Christchurch commissioned this play as  an international collaboration with the Institute of World Theatre and Film at Peking University. The play premiered at the new Court Theatre on 18 August and ran to 1 September, and will then travel to the Haidian Theatre in Beijing for a season from 19 to 28 September this year.

The playwright Lynda Chanwai-Earle is the Spoken Features Producer, Asian Affairs on Radio New Zealand National. She is  an acclaimed New Zealand playwright whose ground-breaking play Ka Shue was the first theatrical work to focus on the experience of Chinese New Zealanders and is Mike Earle’s oldest daughter.

Lynda says that ’Man in a Suitcase’ has been three years in the making and survived the earthquakes in Christchurch. It is a fictionalized interpretation of the tragic murder of a young overseas Chinese student in 2006, whose body was found dumped in a suitcase floating in the Waitemata Harbour.

It has involved five members of the creative team coming from China to work in New Zealand; including acclaimed Beijing theatre designer Gu Minwen, American Director Joseph Graves and three actors. They have teamed up with five New Zealand actors, predominantly Chinese.

Listen to Lynda’s podcasts on  http://www.radionz.co.nz/national/programmes/asianreport