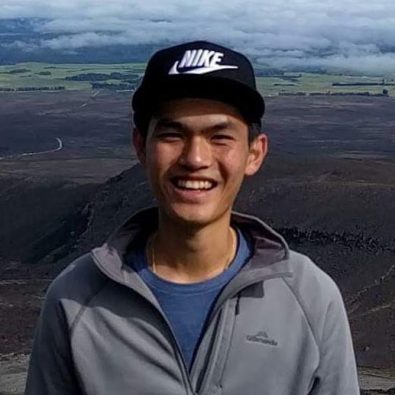 Jordan Ng serves as NZCFS National Treasurer and a Committee member of the Wellington Branch.

A Chinese New Zealander born and raised in New Zealand, Jordan spent his formative years growing up in Lyall Bay, a suburb on the south coast of Wellington. Educated at St. Patrick’s College (Wellington), he excelled academically, as well in sporting and leadership pursuits.

Most of Jordan’s extended family are based in Taishan – the reputed “Home of Overseas Chinese” – a city of 1 million people approximately two hours out of Guangzhou. He has travelled to China on two occasions and is looking to explore more of China at next opportunity.

After graduating with a double degree in 2013, Jordan balanced full-time work with further study towards a Graduate Diploma in Chartered Accounting. He became a fully-qualified member of Chartered Accountants Australia and New Zealand in May 2016 and currently works as a Management Accountant at the New Zealand Qualifications Authority.

Outside of work, Jordan loves all things sport, and is always up for chat about his favourite sports and teams. He has rediscovered his passion for reading and now enjoys a good book. He is also an avid social runner, having completed a number of half-marathon and 10km events.