While the West continues to discredit China, there are plenty of articles and clips to counter the misrepresentation.

If you believe that China is trying to destroy local languages, this video clip may be of interest. One very simple fact that suggests China is not removing ethnic minority languages in a hurry is simply that on the 100 yuan note there are five languages used: Tibetan, Uyghur, Mongolian and Zhuang as well as Chinese in characters and Pinyin. They all have different scripts. For broader appreciation of why learning of Mandarin is not in place of but complements local language, have a look at Cyrus Janssen’s youtube clip “Is the Mandarin Language Eroding Chinese Ethnic Groups ?” https://www.youtube.com/watch?v=4A3x8Djm5Vw

Cyrus Janssen is an American who has lived in China for ten years, and presents a weekly Youtube clip. He loves both countries, and hopes to help the two countries to get closer again through promoting truth about China.
Here are two articles on Xinjiang that contribute to the debate. Find them in Alternative Perspectives.

This informs about Uyghur people’s population and preferential treatment in the education system. While Pompeo claims genocide, the facts show an increase in Uyghur population of 25% since 2010.
https://www.chinadaily.com.cn/a/202004/17/WS5e990238a3105d50a3d16d6d.html

This one is titled Western media’s disinformation campaign – two tales, one Xinjiang and provides analysis of some of the statements of attack from the Western media.
http://www.chinadaily.com.cn/a/202101/25/WS600e3264a31024ad0baa4d72.html

This page provides a platform for presenting reports, views and documentaries on topical issues that are not readily accessed in public media. They do not necessarily represent the views of NZCFS or its members. 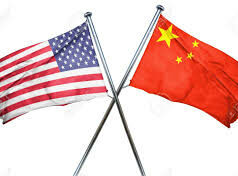 Reality Check: Falsehoods in US Perceptions of China 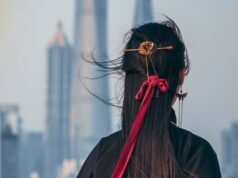 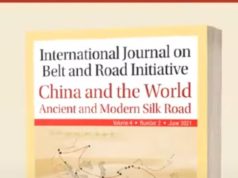 China and the World Forum