At the last minute Mayor Donna Favel of Ashburton was unable to be our February meeting speaker, so Eric Livingstone kindly stepped in and spoke on the life of Rewi Alley.

Donna has agreed to fill the March slot. She graduated from Ashburton College and later went to live in Australia.

She returned to Ashburton in 1997 and bought the Regent Cinema which she and husband David run as a seven days a week operation.

In 2010, Donna ran for Ashburton District Council so she could advocate for her community, and in the latest election she successfully stood as a mayoral candidate.

As Ashburton has a rapidly growing multicultural population, Donna is very keen to see all the various ethnic groups represented by the Ashburton District Council. She wants to see her community benefit from the diverse cultural richness these groups bring to Ashburton. Donna is a strong supporter of the local Chinese people, many of whom are descended from the earliest Chinese settlers in New Zealand. She will speak at our meeting about the Chinese Village in Ashburton.

At the recent branch AGM, the branch President welcomed some new faces onto the committee and thanked those who had decided not to stand again for their good work and support. Bill Willmott stepped down as a Vice President and was given the title of Branch Honorary Patron, in recognition of his years of dedication to the society, and Michelle MacWilliam was appointed a Vice President. Please remember officer details are always at the bottom of our newsletters, so please don’t hesitate to contact one of them if you need some information or help.

A 90 year old Dong woman in Sanjiang Dong Autonomous County, Guangxi Zhuang Autonomous Region is highly skilled at embroidery, and generously teaches the handicraft to other women and children in the village. The Dong ethnic group is famous for its embroidery, which has been listed as an intangible cultural heritage. This picture here is just a taste; go into the website and see the others! Thank you Ferry Van Mansum of the Nelson branch for this link. 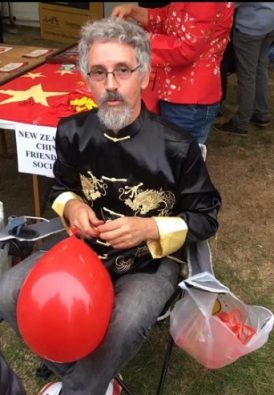 1 000s of locals enjoyed this year’s bigger and better lantern festival – even though the weather wasn’t as kind as it could have been! The Saturday had to be cancelled in the end, but better weather brought the crowds out on Sunday.

Click the following link to view the sights and sounds of the amazing lanterns: http://mp.weixin.qq.com/s/NNu0yPkB-_Y9pS_cGp-A5Q

O ur branch had a stand, at which we showed Chinese videos, pictures of our activities, gave away balloons and taught children a few words of Chinese. And to top it off, we signed up three new members, one of whom, Graeme Tinkler, is now a committee member!!

A highlight of the festival was the Wuhan bell, which was given to Christchurch by its sister city of Wuhan several years ago. It had been on display in a public area of the old council building in Tuam Street, but its frame collapsed during the February 2011 earthquake, and it has been in storage since. However, a handsome new frame was made in Wuhan and received recently, so the Christchurch China Sister Cities committee was very happy to have it on display for all to see – and to ring! For two dollars visitors could buy a small bell, and ring the real one! Amazingly, by the end of the weekend the committee had raised $1000, which it will put towards its activities. 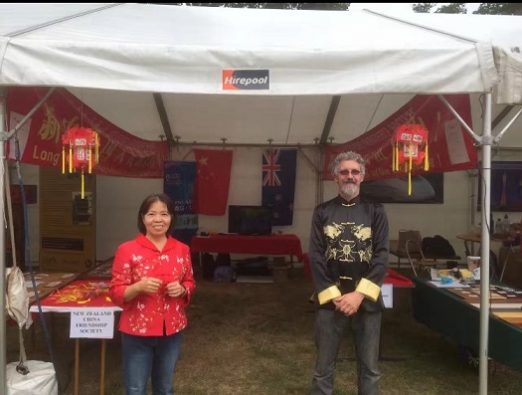 Click on the following link to view more photos. If you click the triangle 音乐 on top left of the first photo, music will play while viewing. More pics can be seen by click arrow down.

Thank you to Yang Qin for these images.

Mr LI Xin (Nick) and his wife Isabel recently completed their three and a half year posting at the Consulate here in Christchurch, and are now off to their new posting in Jakarta. People he had worked with in the city gathered at the consulate to farewell him.

As Nick said ”Finally it is my time to say goodbye to Christchurch. Believe me, it is really difficult to bid farewell to such a beautiful city, to which my family has a special bond with.

I have promised to my daughter Penny that I will surely bring her back to this city, which is her birthplace and thus her second hometown”. Nick and Isabel were a pleasure to work with, and while we are very happy for their future career, they are a loss to us.

Questions and Answers to help you start a conversation with Chinese

Jayson, the husband of previous Consul General Madam Tan Xiutian, is a very keen poet. He and Madam Tan live in Beijing now. In this important year, the 120th anniversary of the birth of Rewi Alley, he has written a poem to the great man. 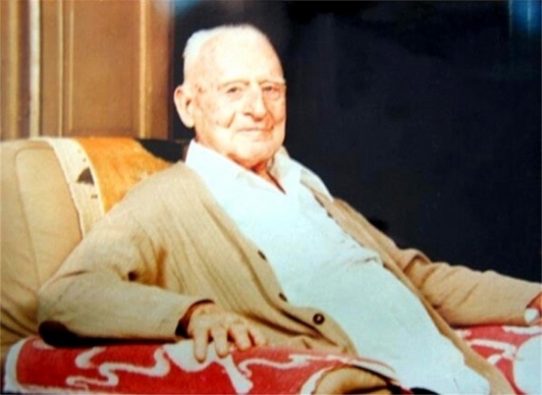 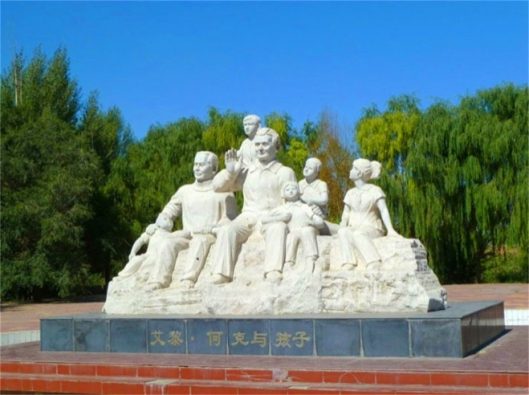 The Canterbury bud came to blossom

So unique is its beauty,

to compare with it nothing can!

made himself a real man.

While his body is now part of the heroic land,

his spirit has become

And behind the friendship cause he pioneered 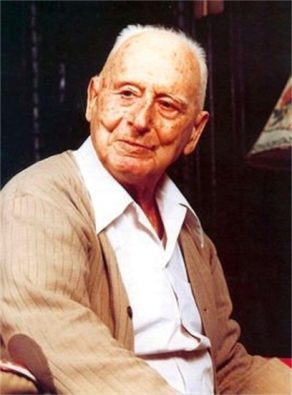 Deputy Prime Minister and Minister of Tourism the Honourable Paula Bennett was recently in Ross on the West Coast on police and freedom campers business, so local Biddy Manera, who is involved in developing the Chinese reserve there did not pass up the chance to ask her to come and see the site for the reserve.

Due to the continual inclement weather and weather bombs over the last seven weeks, the project has been delayed, due to the unavailability of the machinery operator, who is behind schedule through having to cope with road slips and erosion. Once completed, he will then be available to begin the project. 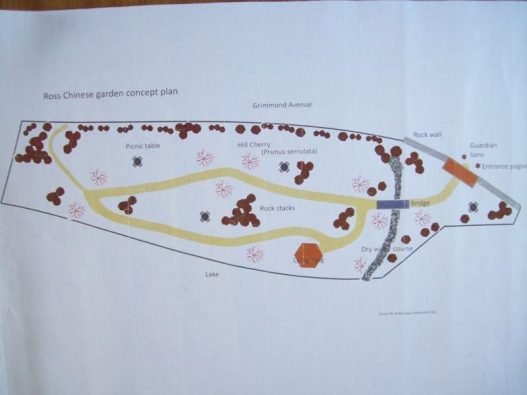 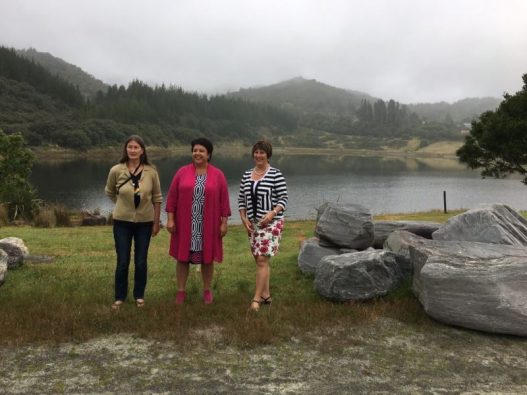