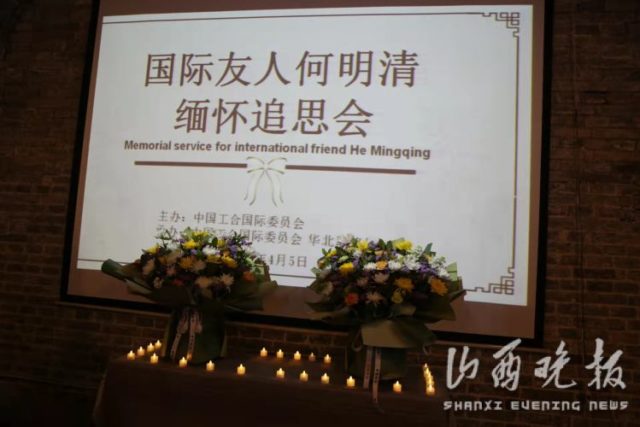 In the last month, NZCFS has participated in two webinars with partners in China.

During Qingming festival on April 5, the NW station of Gonghe organised a commemoration event for Kathleen Hall in Datong, Shanxi Province. This was Kathleen Hall’s first hospital posting in China at the Shoushan Hospital. This has recently been made one of several International Education bases around China to promote the contributions made by foreigners to China, where a memorial room to Kathleen Hall is being established.

Dave Bromwich and Miao Fan delivered a speech in English and Chinese that focused on what Kathleen Hall means to NZCFS today, with a particular focus on our Kathleen Hall scholarship. One of our most recent recipients is currently studying at Datong University.

The earlier webinar was held on March 29, hosted by CPAFFC, All-China Youxie. It was themed “Carry Forward the Spirit of Rewi Alley, open a new chapter of Friendship between peoples of New Zealand and China” with a working title of “New Zealand China Peoples’ Friendship Year” Launch Ceremony

This was planned as the initial forum to start the year of celebrations with NZCFS and for the 50th anniversary of NZ-China relations.

It focused on two sister city relationships: Wellington – Xiamen and Christchurch –  Gansu. Wellington mayor Andy Foster spoke on the past achievements and forward hopes for the Wellington relationship, and Xiamen vice M Zhuang Rongliang spoke from Xiamen’s side.

Dave Adamson, with his long serving  role in the Christchurch Council sister city relationship and his knowledge of NZCFS’ engagement, outlined the activity and exchanges from the relationships with Gansu. Gansu FAO president Zhang Baojun, replied for Gansu, followed by an outline from Lanzhou City University Rewi Alley Research Centre director Shi Hong on achievements and two way activity with New Zealand. Maurice Alley suggested ways that Rewi’s educational legacy may be continued today, and his hope for young people to become involved.

A total of 62 participants joined this webinar, including those from several provinces in China, and 28 from NZCFS. 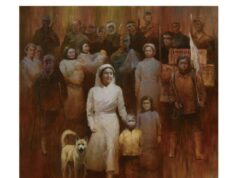 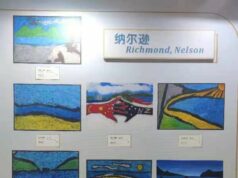