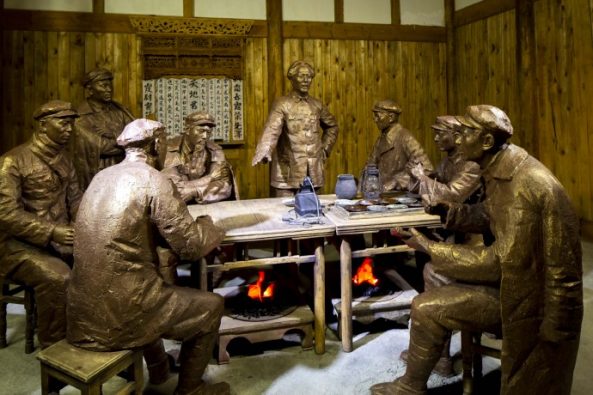 A commemorative exploration of the significance of the Long March and other aspects in twentieth century history that had significant impact on the path to the founding of the People’s Republic of China in 1949.

The itinerary focuses on significant sites along the Long March in four provinces, looking at the route taken, the conferences, and battles. It provides an understanding of the massive undertaking and the challenges – logistical, military, societal and political – faced on the way, and the achievements made.

We also explore some other historical elements of Chinese society of that time. On the way we enjoy fantastic scenery, enjoy old villages, cultural performances and experiences,
and food typical of the regions. For more information go to http://tours.nzchinasociety.org.nz/tours/long-march-and-20th-century-history-tour/ 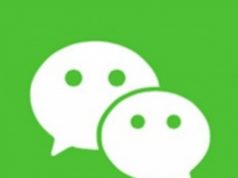