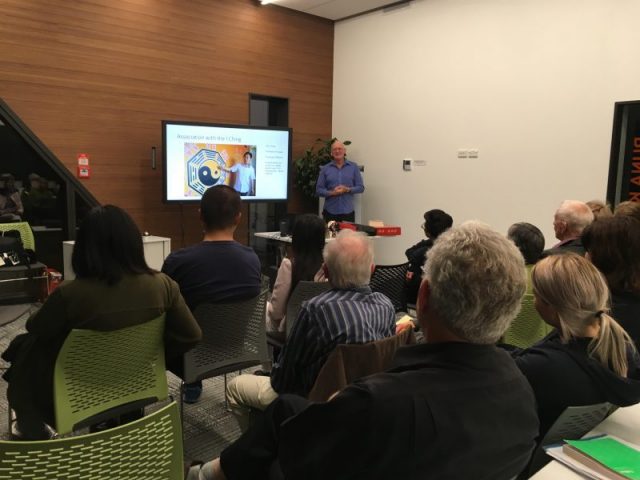 2019 is the China New Zealand Year of Tourism, and Hamilton Branch had the privilege of listening to a fascinating presentation by our member Professor Chris Ryan, Professor of Tourism Studies from Waikato University, who presented some of his research on Fuxi Mausoleum on the evening of 26 April.

Chris Ryan is the Professor of Tourism Studies at the University of Waikato, and Director of the China-New Zealand Tourism Research Unit at the Management School. As a researcher he has published over 200 refereed journal articles, many of them on China with various Chinese colleagues. He is also Visiting Professor at Sun Yat-sen University in Guangazhou and works closely with the United Nations World Tourism Organization unit based at that University. He has written various UNWTO reports with reference to Xishuangbanna in Yunnan Province. He has research agreements with Daguanyuan (Grand View Gardens) in Beijing, Huaiyang County and the Fuxi Mausoleum. One of his most recent publications arose from his work at the Terracotta Warriors Museum.

In this fascinating presentation, Chris talked about the Fuxi Mausoleum which in China is very well-known, but about which little is known in the West. Various forms of the Mausoleum have been located on this site for 3000 years and in Golden Weeks there can be as many as 100,000 visitors coming here for ancestor worship and various rituals relating to childbirth.

Chris has a research-based, in depth knowledge of China which was apparent both in his presentation and in his responses to the many questions. He has great skills in encapsulating the complex and paradoxical nature of our knowledge of China into a form which is both fascinating and easy to understand. The audience was reluctant to finish question time and eagerly awaits another presentation by Chris early next year. 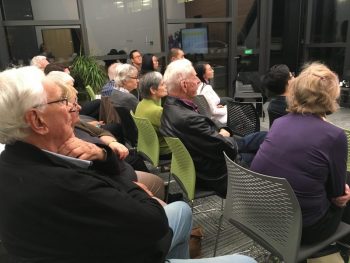 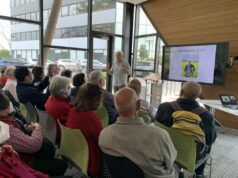 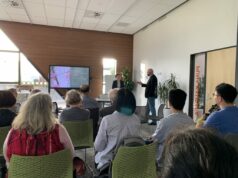 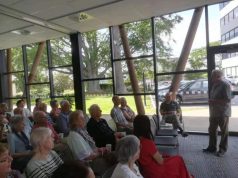