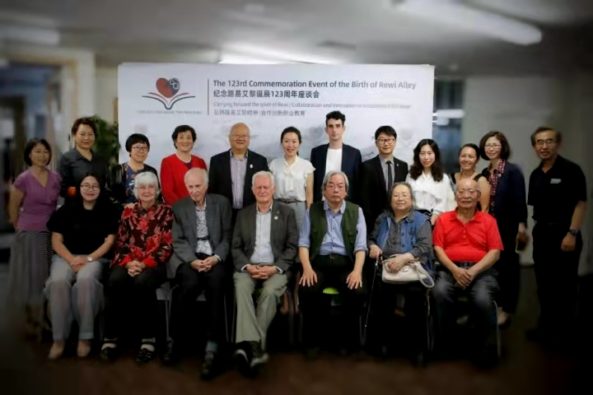 On November 27rd in Auckland, at UUNZ on Symonds Street, a Zoom meeting was held to commemorate Rewi Alley’s 123rd birthday, and to further the relationship between the Bailie colleges and Gung Ho in China with the New Zealand Bailie Training Base at UUNZ Institute of Business, Symonds St, Auckland. This initiative promotes a firm connection between China and New Zealand in the Bailie Education philosophy, one of Rewi’s key legacies.

Having attended a meeting in Beijing December 2019 attended by UUNZ, Shandan Bailie School, Lanzhou City University, Beijing Bailie University and Gung Ho, hosted by the deputy- Minister of Education, I am pleased to be part of this initiative. During the zoom meeting, the Gung Ho delegates sang happy birthday to Rewi from Baoji!

Here is a copy of my speech at the meeting:

Welcome to all colleagues in China, and to everybody here today in New Zealand.
It is an historic occasion to hold this first formal meeting between Bailie Colleges in China and the New Zealand Bailie Training Base.
It is also significant that Rewi Alley remains at the centre of this meeting. In celebrating his 123 birthday, his spirit is still strong.

Rewi Alley gave us three significant legacies. The Bailie Education philosophy, the Gong He cooperative movement, and the promotion of International Peace and Friendship. Yesterday, in Shaanxi, Baoji, Rewi’s spirit was commemorated at the opening of the Industrial Heritage site, which is a restoration of the cave factories built in 1940-1 to house factories that were under attack from Japanese bombing raids. Under Rewi’s direction as field secretary of Gung Ho, many factories were moved from the east to places like Chongqing, but the largest was in Baoji. It remained hidden and undamaged from air raids, and is now preserved to appreciate the enterprise and endeavour of the people at that time.

NZCFS was established in 1952 through the encouragement of Rewi Alley as an initiative to understand what was happening in China and establish friendships between the peoples of New Zealand and China. The need for this understanding and friendship is ever important.
Today it is a celebration of the concept of Hands and Mind, Create and Analyse as expressed through the three Bailie colleges in China, and the welcome addition of the college in Luoyang, which historically also had a connection to Bailie education. To have such a direct connection with Rewi’s Bailie education legacy in New Zealand at this NZ Bailie Training Base is an encouraging step forward.

One new initiative in this relationship that I suggest is worthy of furthering is early childhood education. There is interest in China for a New Zealand style of early childhood education, and I suggest that the Playcenter approach, which in fact was initiated in New Zealand by Rewi Alley’s sister, is in fact the “Hands and Mind, Create and Analyse” of early childhood education. With an approach of parents (or grandparents) as teachers, it is also of great value to more remote rural communities, where educational opportunity for children is not so readily available. Since the first meetings held in Beijing in December 2019, it has been a difficult time to move this forward strongly because of the travel restrictions, but this zoom meeting expresses that the desire to succeed remains, and will progress strongly in the future. Congratulations to Chen Jinming and Cathy of UUNZ for your commitment and hard work, and to the Bailie Schools in China for your ongoing commitment. I am honoured to serve as the inaugural Chair of the NZ Bailie Education Base.
Thank you,
Dave Bromwich 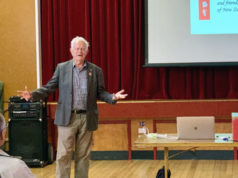 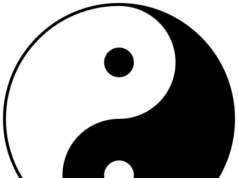