Xi Jinping’s father was an honorary Principal of Shandan Bailie School after it re-established. His statue stands beside that of Rewi Alley at the gate of the new college being built. For an earlier report of the unveiling event of this statue, visit https://nzchinasociety.org.nz/a-week-in-the-life-of-the-nzcfs-president-in-china/

Then, on August 30, New Zealand Ambassador Clare Fearnley included a visit to Shandan while in Gansu Province. In the past, many New Zealand Ambassadors have visited the school, and participated in other activity closely related to NZCFS and Rewi Alley. On July 6 2019, Ambassador Fearley also attended the 80th anniversary of Gung Ho. https://nzchinasociety.org.nz/80th-anniversary-of-foundation-of-gung-ho/

Shandan Bailie School has received an increasing number of visits, and more attention is being placed on the school and the soon to be opened new vocational college. NZCFS have supplied teachers to SBS for many years, but currently there is a vacancy for one ir two teachers. For more information go to https://nzchinasociety.org.nz/english-teacher-for-shandan-bailie-school/

Teacher urgently required at Shandan  Please promote this widely. All enquiry to president@nzcfs.com 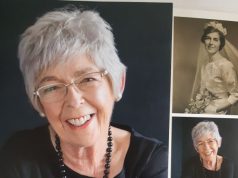 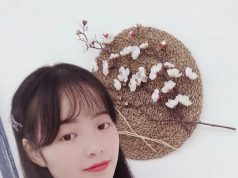 A Letter from Yuan Chen, He Mingqing Recipient