At our final meeting for 2011 in October we were fortunate to hear Pat Graham speak about her experiences living and teaching English in Myanmar and also about the large Chinese population who are resident there. Her lifetime of travelling to many Asian countries including leading tours to China has given her a wonderful insight into the diverse cultures and languages of this region.

Our next get together for members and the Chinese Community will be at the:

Come along and help us celebrate the Year of the Dragon. Tickets ($25 per person) are available now from the Dee Street Chemist and BYO is recommended. Each ticket will have a lucky number and be in for a prize on the night. A raffle which will be started at the Dee Street Chemist will then be drawn at the Banquet. The proceeds from this as well as $5 from every banquet ticket sold will go towards the He Ming Qing Nursing Scholarship. It would be of assistance to the organisers if the tickets are be paid for and collected by Wednesday 17 January.

At our last committee meeting it was decided to hold our AGM on Sunday 15 April at the Red Cross Rooms commencing at 6pm. It is hoped that Andrew Turnbull, our nominee chosen for the recent Prominent Persons and Leaders Tour, will speak on his experiences as part of the Delegation. He has conveyed his appreciation to our Branch for his selection and he said he thoroughly enjoyed all aspects of the trip. The Committee would appreciate members consider taking their turn at being an office bearer or joining the committee in 2012. Both Cecilia Davis and Ann White are not seeking re-election as Treasurer and Secretary.

May your Christmas be filled with joy and peace and may 2012 bring good luck and good health to you and your family. 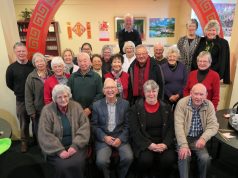 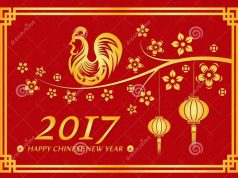 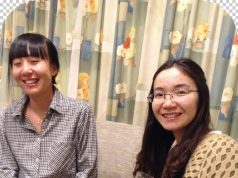