Andy reports that ‘Mohammed is aware that many around the world hold misunderstandings about China, and that some are worried about trade with the country as well as its growing influence in the world’.
“I think those people don’t know China, they don’t understand it,” he argued. “China is a good country, they are cooperating, helping and supporting other countries, especially developing countries.”

Read the full report here: Trade with China a boon for developing nations, despite politicization and scaremongering 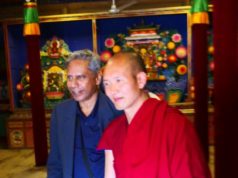 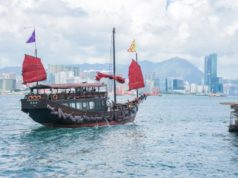 What the Hong Kong Narrative Gets Wrong 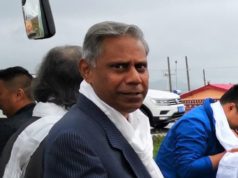