This is an official notice of our upcoming AGM as required by the Rules of the Society and notice of two proposed amendments to the Society’s rules, to be voted on at the meeting.

Amendment 2:
Clause 9.2 (e)
Delete the whole clause, which reads, “To appoint an Auditor.”

Amend the clause to read, “To determine the honorarium, if any, to be paid to the Branch Secretary and/or Branch Treasurer and/or the Branch Auditor.”

Voting at the AGM
To vote at the AGM or to nominate any person to the Committee or to one of the Officer positions on the Committee you must be a current financial (paid-up) member of the Society.

If you are not already, but wish to become a current financial member of the Society, please use this online form to complete the membership subscription, or email the Wellington Branch Secretary for further information.

Emails should be sent to:  The Secretary [email protected]

Nominations
A nomination form is available if you wish to nominate any person to the Committee or to one of the Officer positions on the Committee.

If you wish to nominate someone, please email the Wellington Branch Secretary for a copy of the nomination form.

Emails should be sent to:  The Secretary [email protected]

Further details regarding the meeting, including an agenda, will be emailed to you nearer the time. We hope to see you there. 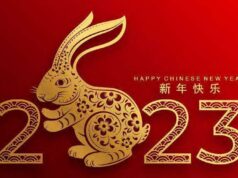 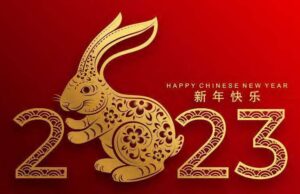 21 December 2022
The NZCFS Wellington Branch invites you to join us welcoming the Year of the Rabbit at our Chinese New Year Banquet at 6:30pm Saturday 28 January 2023Aries Restaurant, 7 Tennyson Street, Te Aro, WellingtonSATURDAY, 28 JANUARY 2023 From 18:...