This article by SM Hali – “Exposing the Occident’s baseless lies about Xinjiang” – appeared in Pakistan’s ‘Daily Times’ on February 13, 2021. The writer is a retired Group Captain of Pakistan Air Force. He is a columnist, analyst and TV talk show host, who has authored six books on current affairs, including three on China. He is a practising Muslim, and has visited Xinjiang and China on numerous occasions since 1974.
https://dailytimes.com.pk/723317/exposing-the-occidents-baseless-lies-about-xinjiang/

In his report, Hali refers to a ‘Fact Check” compiled by Xinhua in response to a number of the accusations made against China in Xinjiang. He states that for him, seeing is believing. For others with little or no direct experience of Xinjiang, for the Xinhua document, google Fact Check: Lies on Xinjiang-related issues versus the truth, or follow the link:
http://www.xinhuanet.com/english/2021-02/05/c_139723816.htm 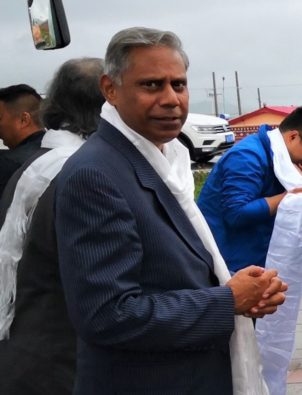 This page provides a platform for presenting reports, views and documentaries on topical issues that are not readily accessed in public media. They do not necessarily represent the views of NZCFS or its members. 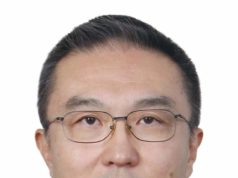 China: A Development Partner to the Pacific Region 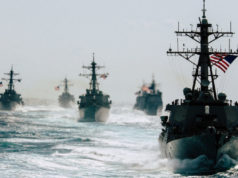 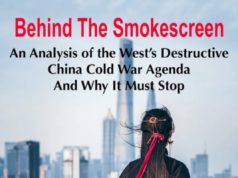