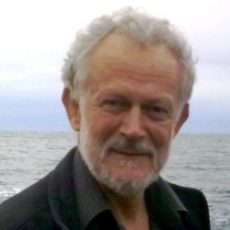 Dave Bromwich was elected as NZCFS President in May 2013. He has had active involvement in China since 1990, with around six years total spent in China through 35 visits. In 1995-1996 he spent one year with his family in Napier’s sister city Lianyungang teaching English, and has travelled and worked extensively throughout China.

Since 2002, his main work activity has been in rural poverty reduction development projects. This has been in a private capacity in Guangxi and Guizhou provinces, and extensively in representing NZCFS in its project work, especially in NW China. A programme of rural economic development focusing on establishing cooperatives has been operating there since 2006.

Dave has been the main contact person for Shandan Bailie School, where he has facilitated placement of New Zealanders as English teachers since 2002.

Beginning 2008, he has played a major role in organising NZCFS educational tours to China,and has led seven of these. These tours have included a number of  ‘projects’ tours, which  have a focus on rural communities and NZCFS projects. They provide opportunity for tour members to learn about NZCFS project work, to meet project partners from provincial to village level, and to glimpse life in rural communities in general. In 2009, 2014 and 2016 he was leader of the Prominent Persons and NZCFS Leaders Delegation.

Dave served as NZCFS Hawkes Bay Branch President (1997-2000) and on National Executive from 2000. He was North Island Vice-President from 2000-2004 and again from 2010-2013. He has been an executive member of ICCIC (Gungho) since 2006, and was elected as International Vice-Chair in 2010. He has also served on Hastings – Guilin Sister City Board since its inception in 1997. In 2012, he was appointed to the NZ China Council Advisory Board as NZCFS representative. 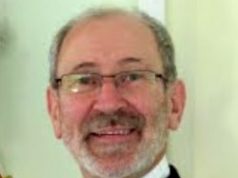