Hawkes Bay Branch of the NZCFS 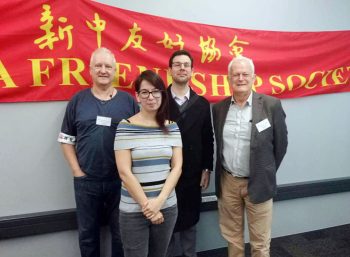 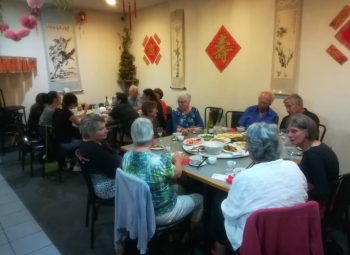 The branch was founded in 1958 by Bill Youren, a local farmer, and re-formed in 1985 by Dr Don McKenzie, a Horticultural Researcher and Fruit Scientist. Under his leadership, a horticultural exchange programme was established and connections are still maintained today.

The aims of the Branch are: to promote mutual understanding, good will, and friendship between the peoples of China and New Zealand by encouraging the exchange of visitors, ideas, information and trade; to support development projects particularly in Guangxi; and to foster interest in the study of China’s history and culture.

In 2016 and 2018 HB Branch, in partnership with HB Orchestral Society, organised delegations of young musicians to Guilin and other cities, and in 2017 received an exchange performing group from Guilin Children’s Palace.

The branch meets for dining events and cultural activities throughout the year and encourages Sister-City relations between: