Please find below links to the early Hibiscus Coast branch newsletters. These enable you to download a pdf for each one.

Due to technical difficulties, unfortunately I only have paper copies of these newsletters, so it is impractical to convert them into true posts.  Another consequence is that in these newsletters the hyperlinks do not work.

March, 2007:  A report on the inauguration of the branch.

April, 2007:  Publicity for Rewi Kemp’s presentation of ‘1421 The Year China Discovered the World‘, the DVD + talk

May, 2007: An article about ‘Yum Cha‘ and the branch winning the ‘Best Society Activity, 2007‘ at National Conference, Nelson

July, 2007: Publicity for Dr. Joan Campbell’s talk ‘Acupuncture’s place in Western Medicine‘.  An article on ‘Acupuncture‘ (illustrated by an extract from ‘A Barefoot Doctor’s Manual’).

August, 2007: Article on ‘Chopsticks‘.  Note: this was basis for an eponymous ‘Interesting Article’.

November/December, 2007:  Several articles about Rewi Alley following celebrations for the 110th anniversary of his birth (2 December, 1897).

June, 2008:  Report by Eric Ditmer (a branch member on his trip to China to recruit students to study English and business studies at the Victoria Institute of NA, Auckland.  Also, his report on Society National Conference, 2008, at Masterton.

August, 2008:  Report on reception to greet new Consul-General in Auckland, Mme Liao Juhua.  Report by Past National President, Margaret Cooper on her visit to the opening ceremony of the 29th Olympic Games in Beijing.  Images of the Opening, etc.

December, 2008:  Report on reception at PRC Consulate, Auckland, including the address by Mme Liao Juhua, Consul-General.

July, 2009:  Report on ‘Sichuan Earthquake Reconnaissance, November 2008‘, by Meng Foon, Mayor of Gisborne, and the report on National Conference 2009 [organised by the branch], by branch president Rhyl Jansen.

For newsletters and publicity for some of our meetings, between July 2009 and late 2015, please refer to the posts on the branch’s Events section.

I hope you found something of interest in these Hibiscus Coast branch newsletters. 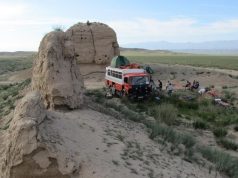 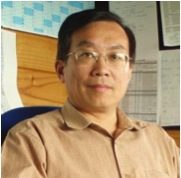 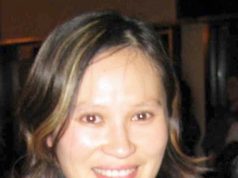